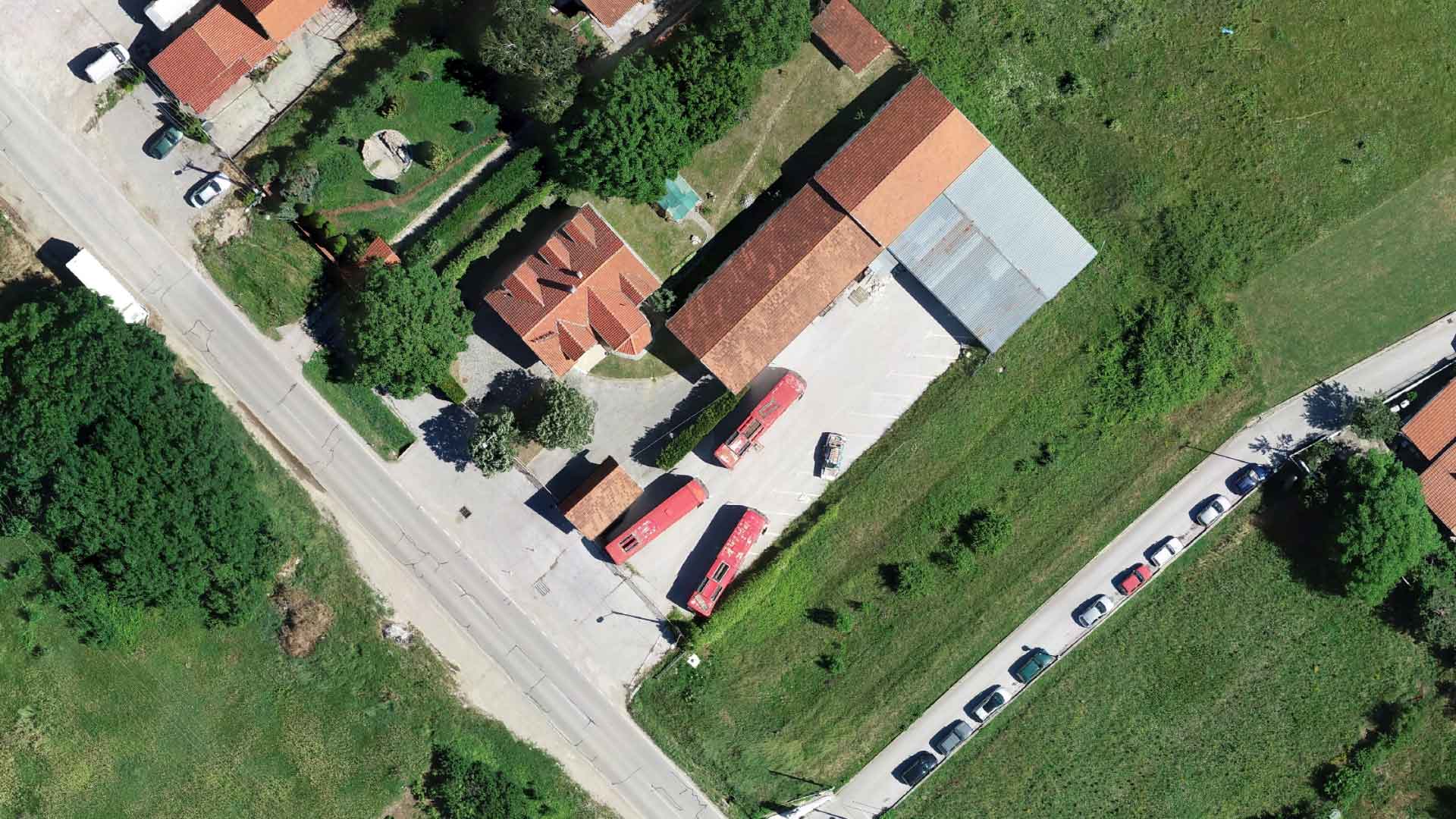 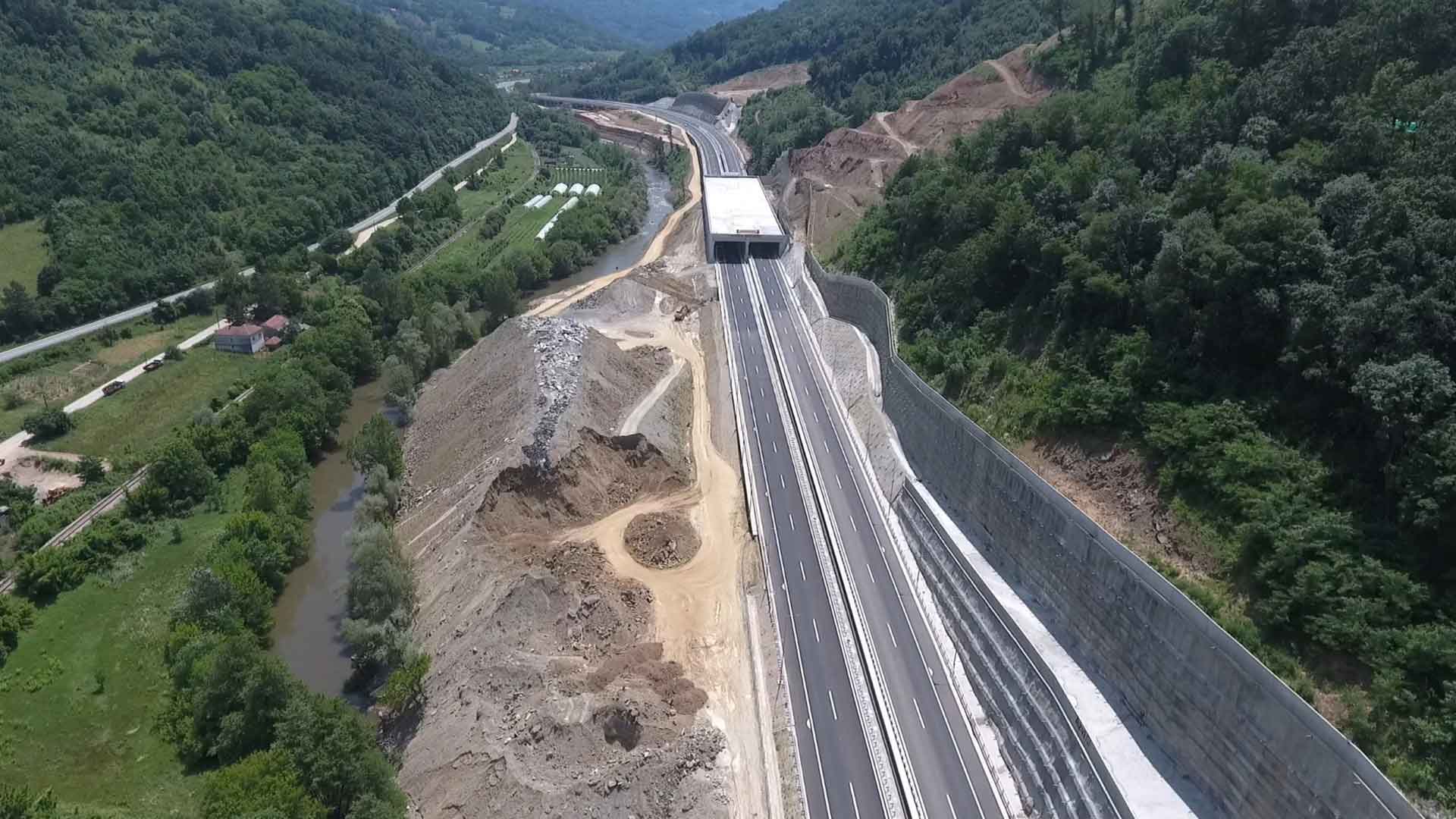 The goal of digital photogrammetry is to establish the geometric relationship between an object and a digital image and derive spatial information about the object strictly from the image.

We can differ 3 distinctive types of digital photogrammetry as follows:

Close range digital photogrammetry refer to collecting spatial information of some object by taking photos from quite short distance and from the ground. This is usually applied for building’s façades, monuments or any object of importance.

GEOTAUR is fully educated and experienced to process satellite images in order to get topographic maps, hydrologic maps, digital terrain model, orthophoto and for many other applies.

To find more about our services, download Geotaur capability brochure.